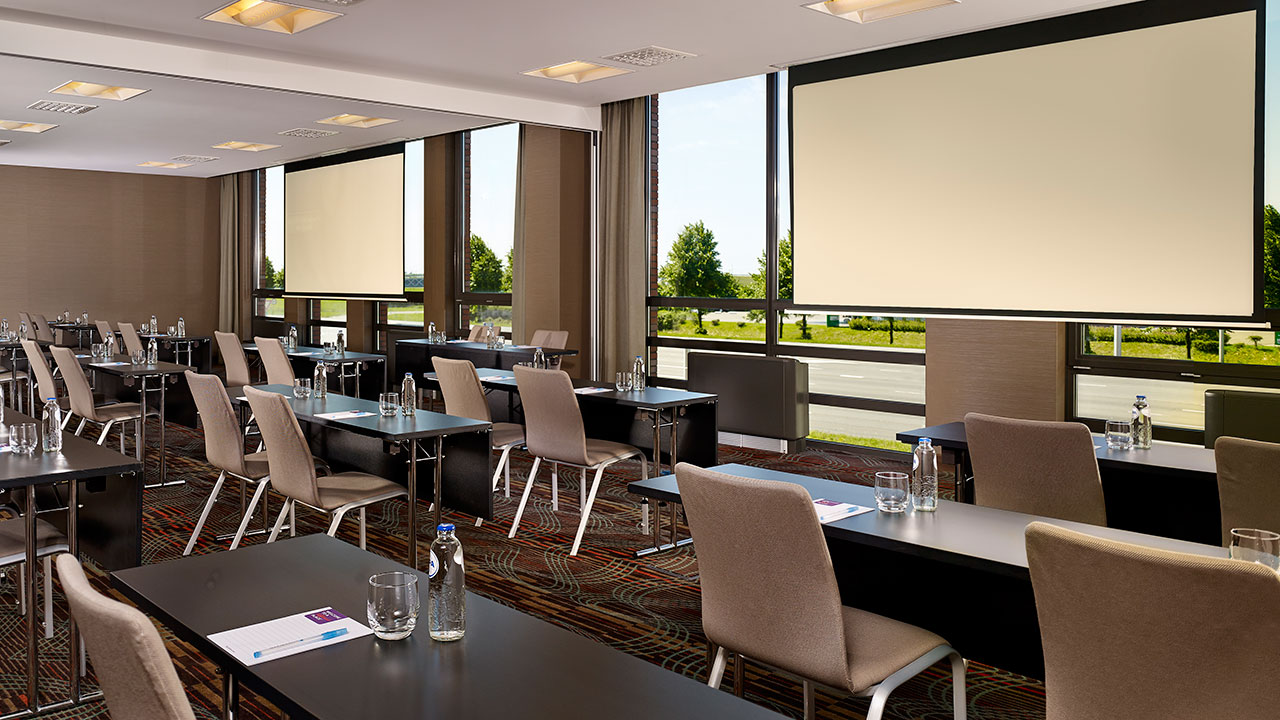 Please Note: The Hyatt Place Airport Shuttle bus departs from Arrival Hall 4. Report to the ‘STA’ desk (opposite the Starbucks and next to the AKO book store) and take a seat in the lounge. The driver of the shuttle will walk in to to check if any guests are waiting.

On request via the reception From €30,00

Amsterdam is the capital and most populous municipality of the Kingdom of the Netherlands. Its status as the capital is mandated by the Constitution of the Netherlands although it is not the seat of the government, which is The Hague. Amsterdam has a population of 841,186 within the city proper, 1,337,743 in the urban area and 2,431,000 in the Amsterdam metropolitan area. The city is located in the province of North Holland in the west of the country. The metropolitan area comprises much of the northern part of the Randstad, one of the larger conurbations in Europe, with a population of approximately 7 million. Amsterdam’s name derives from Amstelredamme, indicative of the city’s origin as a dam of the river Amstel. Originating as a small fishing village in the late 12th century, Amsterdam became one of the most important ports in the world during the Dutch Golden Age a result of its innovative developments in trade. During that time, the city was the leading centre for finance and diamonds. In the 19th and 20th centuries the city expanded, and many new neighbourhoods and suburbs were planned and built. The 17th-century canals of Amsterdam and the 19–20th century.
As the commercial capital of the Netherlands and one of the top financial centres in Europe, Amsterdam is considered an alpha world city by the Globalization and World Cities (GaWC) study group. The city is also the cultural capital of the Netherlands. Many large Dutch institutions have their headquarters there, and seven of the world’s 500 largest companies, including Philips and ING, are based in the city In 2012, Amsterdam was ranked the second best city to live in by the Economist Intelligence Unit (EIU) and 12th globally on quality of living for environment and infrastructure by MercerThe city was previously ranked 3rd in innovation by 2thinknow in the Innovation Cities Index 2009 Famous Amsterdam residents included Anne Frank the diarist, the artists Rembrandt van Rijn and Vincent van Gogh, and the philosopher Baruch Spinoza. The Amsterdam Stock Exchange, the oldest stock exchange in the world, is located in the city centre. Amsterdam’s main attractions, including its historic canals, the Rijksmuseum, the Van Gogh Museum, Stedelijk Museum, Hermitage Amsterdam, Anne Frank House, Amsterdam Museum, its red-light district, and its many cannabis coffee shops draw more than 5 million international visitors annually.